This article has the most up-to-date info on the status of The Flash Season 3 as we continuously monitor the news to keep you in the know. The CW has scheduled the premiere date for a new season for October 04, 2016. 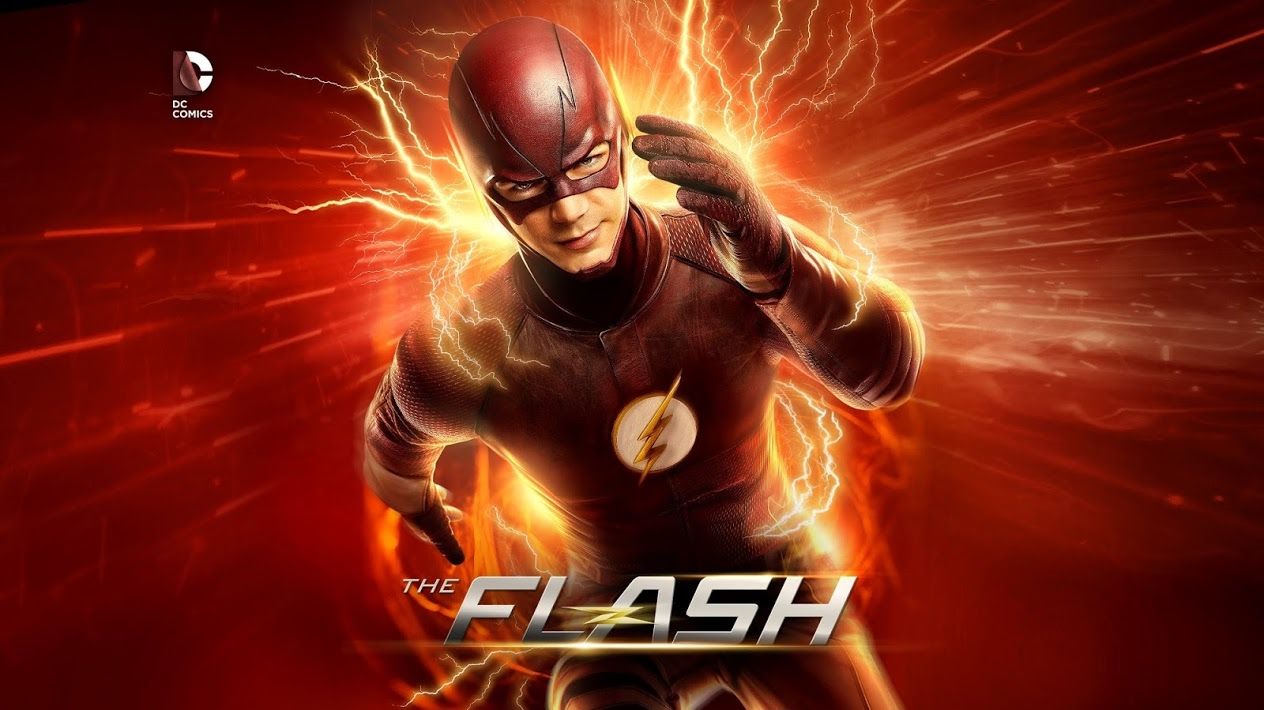 Based on the DC Comics character Barry Allen, The Flash is an American superhero action television series that follows the life of a crime scene investigator with the power to mover at superhuman speeds. Starring Grant Gustin, the second season of the series premiered on The CW on October 6, 2015.

After Barry Allen (Gustin) was struck by a lightning following an advanced particle accelerator malfunction and spent nine months in a coma, he awakes to discover that he can move at supernatural speed. As a crime scene investigator for the Central City Police Department, he vows to use his ability to keep his city safe and protect it from criminals who have also gained superhuman abilities during the thunderstorm caused by the accelerator malfunction. But criminals from our planet aren’t the only ones Barry has to worry about. Villains from parallel universes and supernatural forces constantly distract Barry from his work as an investigator.

In season 2, after Barry defeated his arch-nemesis Reverse Flash, a singularity that consumes everything in its path is found swirling above Central City. Will Flash be able to save everyone from the imminent catastrophe by diving into the center of the singularity, or will his powers not be enough?

At this moment, there has not been any official news on the fate of the series. However, superhero shows have always been popular and The Flash is not an exception. Considering the never-ending pool of possible problems for Barry Allen to solve, we believe that The Flash Season 3 will air some time in the near future.

The second season finale of The Flash has aired on The CW on May 24. The 23-episode season has bowed out with an average of 4.25 million viewers per episode in Live+Same Day Nielsen estimates, with insignificant losses when matched against the freshman installment, which saw a viewership average of 4.62 million fans tuning in. The continued support of the audience is what has prompted The CW to renew the superhero action series for the third season while the second chapter was still on the air. The second season finale featured the ultimate fight between Zoom and Barry (wherein Barry was forced to participate because otherwise Zoom threatened to kill his loved ones, with Barry, of course, coming out victorious, and Zoom taken away by Time Wraths despite all of his cunning gimmicks. The social media response to the final episode was mixed, yet The Flash is already renewed for a third season. Stay tuned and we will keep you up to date on important developments and the release date.

Updated December 13, 2015: As The CW network has just announced, comic-based series The Flash is coming back after the usual month-long Christmas break on January 19, 2016 at 8pm ET/PT. There hasn`t been a decision announced on the cancelation or a renewal of the series for a third season, but with ratings that high and steady it would be surprising to say the least if we didn`t see more of The Flash beyond the current second season. Subscribe to our automatic notifications and receive an e-mail when any news on the future of The Flash are released.

Updated March 12, 2016: In an unprecedented act of generosity, The CW network yesterday announced the renewal of more than ten of their ongoing television shows, essentially giving the green light to most of its primetime lineup. The Flash, which is at the moment airing its second installment, has been officially renewed for another round. The early renewal of the Primetime Emmy Award-nominated superhero action drama was more than expected, as the show is presently the best-rated program on the network, averaging 3.67 million viewers per episode. The release date for new episodes is yet to be determined, as well as the new storylines.

UPDATED June 18, 2016: This fall, yet again, The Flash will lead the new programming schedule launch on The CW. The flagship superhero series will present its third season on Tuesday, October 4, 2016 at 8pm. It will be followed by the series premiere of No Tomorrow, The CW`s new rom-com series that has high hopes invested in it by the network. The Flash is currently the highest-rated series on the network with an average of 4.25 million for the last completed season which bowed out in late May 2016. Tune and see whether the third season proves as compelling for the viewers. Sign up for our updates and receive an automated reminder of The Flash season 3 release date.

UPDATED July 23, 2016: “The Flash” revealed the first trailer for Season 3 at Comic-Con on Saturday, giving fans a glimpse at the “Flashpoint” timeline, which featured plenty of differences from Barry Allen’s (Grant Gustin) original universe.

Share this with friends:
ReleaseDate.show » Release » The CW scheduled The Flash Season 3 premiere date
Related Serial
When Will