The release date for The Voice Australia season 6 — Pending

This article has the most up-to-date info on the status of The Voice Australia season 6 as we continuously monitor the news to keep you in the know. Nine Network is yet to make a decision on its future. Subscribe to our automatic updates below. 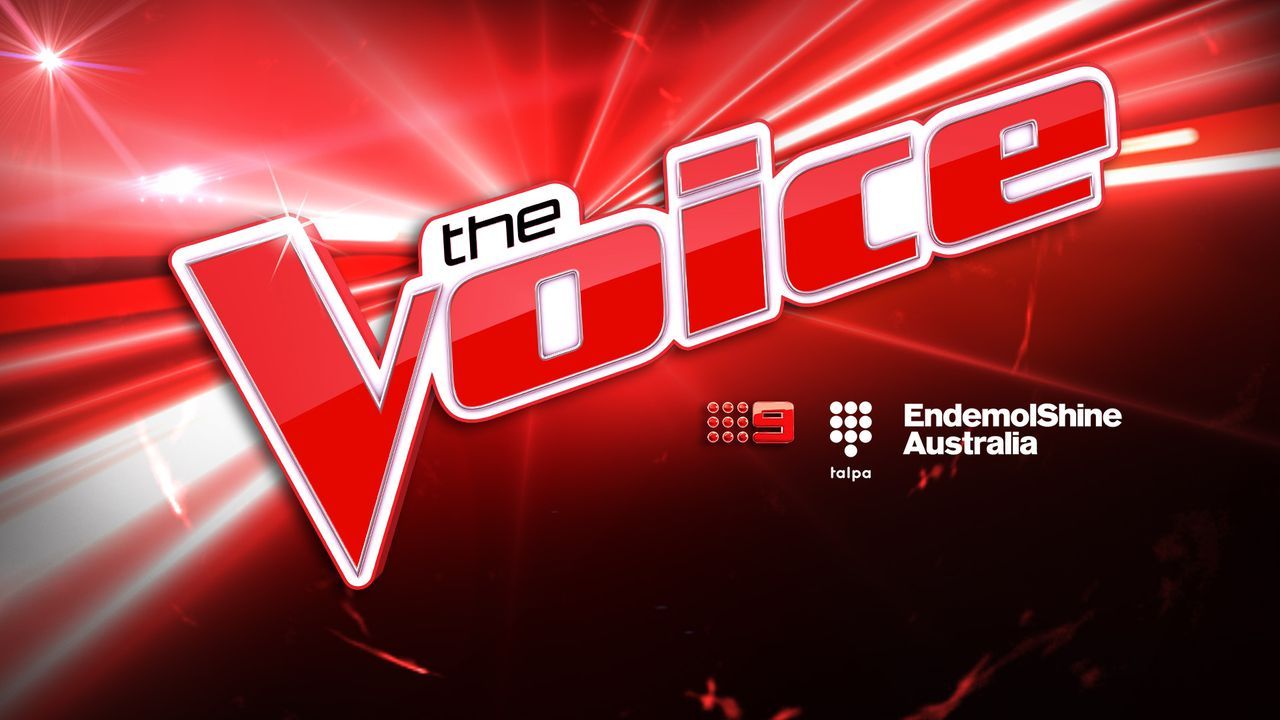 A part of the hit extensive international franchise, The Voice AU is a reality talent competition series airing on Nine Network since 2012. The show is presented by Darren McMullen, Faustina Agolley and Sonia Kruger. John de Mol and Julie Ward act as executive producers and Talpa Media Group and ITV Studios Australia are behind the production. The current fifth season has premiered on May 1, 2016 and is hosted by Sonia Kruger.

Just as the rest of The Voice programs around the world, the Australian version is comprised of three stages – blind auditions, battle rounds and live performances. The current season`s judges/coaches are Ronan Keating, Ricky Martin, Jessie J, Delta Goodrem, Joel Madden and Benji Madden. Each one of them will be listening intently in hope of discovering and nurturing talents that might go on to stardom. The relationships between the judges, which are not exclusively positive, also add to the drama on the program.

The program enjoys great popularity all over the globe, and Australia is no exception. It consistently ranks #1 on the nights of its broadcast. The fifth season has been delivering ratings that are somewhat lower than the previous season`s – averaging above 1.3 million viewers per episode. The series has a 5.7/10 IMDb score, which does not seem to do it justice and contradicts the viewership ratings. It really seems that The Voice will not be canceled in any foreseeable future, and all we need to do is monitor network announcements for an almost imminent renewal notice.

Subscribe to receive news and updates when a show is renewed or canceled. You will receive an automatic email when theThe Voice Australia season 6 Episode 1 release date is officially announced.

Share this with friends:
ReleaseDate.show » Release » Nine Network is yet to renew The Voice Australia for season 6
Related Serial
When Will