The release date for The Secret series 2 — Pending

This article has the most up-to-date info on the status of The Secret Series 2 as we continuously monitor the news to keep you in the know. ITV is yet to make a decision on its future. Subscribe to our automatic updates below. 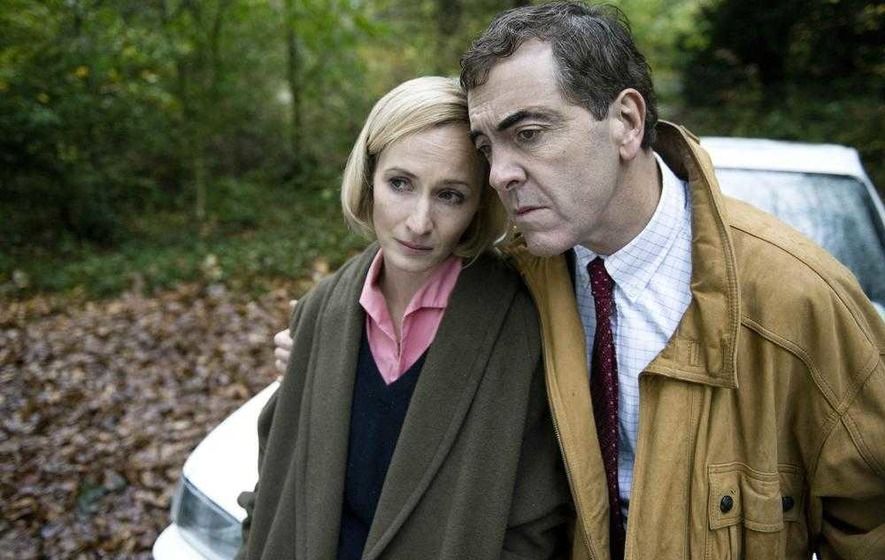 The Secret is a criminal drama based on a true story. It premiered on ITV on April 29, 2016. It is written by Stuart Urban, directed by Nick Murphy, executive produced by Urban, Murphy and Mark Redhead. The series hails from Hat Trick Productions and ITV Studios. The first series contains four episodes.

James Nesbitt and Genevieve O`Reilly star in the disturbing real-life story of a cold-blooded double murder committed by a pair of married lovers, respectable dentist Colin Howell and schoolteacher Hazel Buchanan. Their spouses fell victims to their intricate and spine-chilling plan in 1991.

The series is drawing a massive audience, boasting a share of 23% and consolidated viewership of 5.8 million people. The premiere episode of The Secret has beat hit series Gogglebox and Have I Got News for You in the ratings department, which is certainly an impressive feat. There has been a storm of controversy on social media networks regarding the graphic depiction of the pair`s sexual relationship, which is deemed by many viewers to be highly inconsiderate towards the real life families of the character prototypes. Otherwise The Secret has garnered mostly positive reviews and gained a 7.7/10 IMDb rating. Considering the fact that a real-life event is featured in the series, a straightforward renewal does not seem likely- however, an anthology format or, perhaps, some other form of continuation seems to have a chance. Stay tuned and we`ll keep you informed of the most recent developments.

Subscribe to receive news and updates when a show is renewed or canceled. You will receive an automatic email when theThe Secret Series 2 Episode 1 release date is officially announced.

Share this with friends:
ReleaseDate.show » Release » ITV is yet to renew The Secret for series 2
Related Serial
When Will

Channel 4 officially renewed SAS: Who Dares Wins for series 3 to premiere in 2017