This article has the most up-to-date info on the status of iZombie Season 3 as we continuously monitor the news to keep you in the know. The CW has officially renewed the series for another season expected to debut in 2017. To get notified of the exact premiere date – subscribe for updates below. 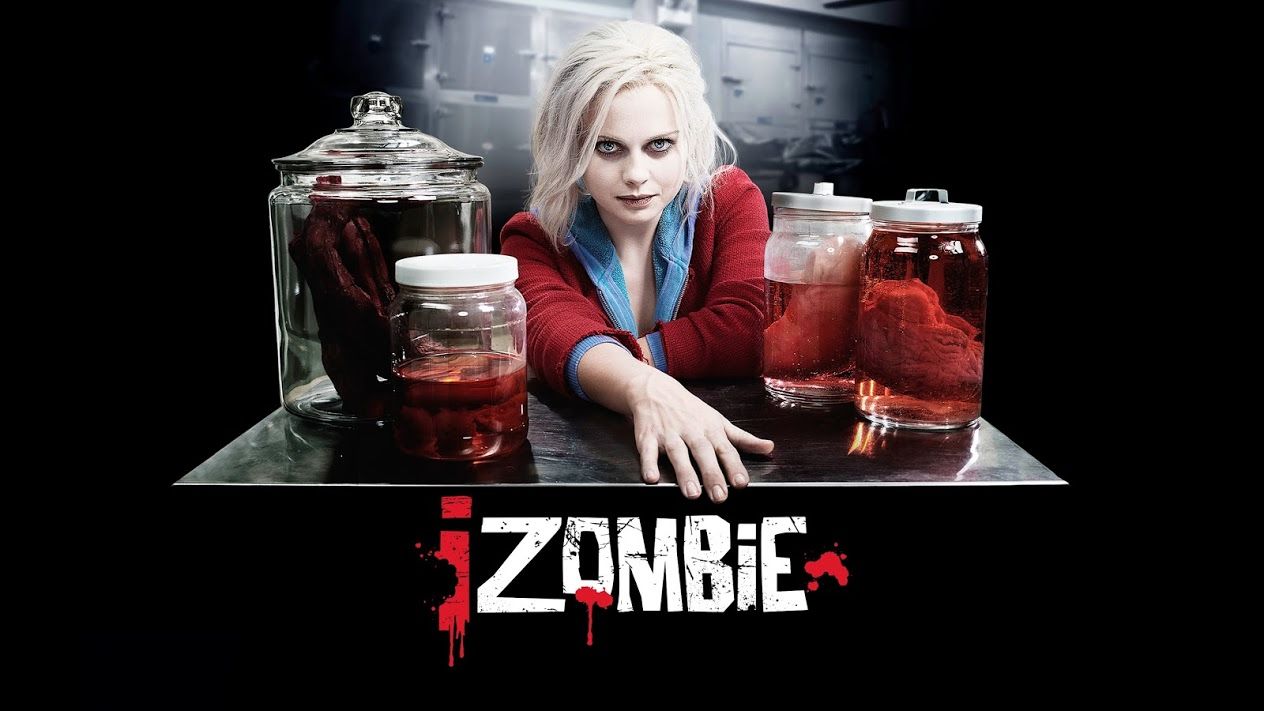 iZombie is an American comedy-drama television series that follows the life of Liv Moore – a medical resident turn zombie. An adaptation of a comic book of the same name, the series was created by Rob Thomas and Diane Ruggiero-Wright and premiered in March of 2015. The second season of iZombie aired on The CW on October 6, 2015.

When Liv Moore agreed to attend a boat party, she didn’t think that it would end up being a feast for zombies. After she ends up being infected, she is determined to continue living her life as a normal person, but has to find a way to keep her appetite for human brains in check. Her solution is to take a job at a coroner’s office, where she can eat the brains of murder victims delivered there. Soon discovering that she inherits the personalities and memories of those whose brains she eats, she decides to help the Seattle Police Department in solving crimes, pretending to be a psychic.

iZombie has received very favorable ratings (8 out of 10 on IMDb and 92% on Rotten Tomatoes) and critical acclaim. Right before the second season aired on October 6, The CW ordered five additional episodes, which is a great indicator of the network’s plans for the future. Although there hasn’t been anything official said about a potential third season, we are certain that we will see iZombie Season 3 in the upcoming year.

UPDATED March 12, 2016: The CW network delivered an early Easter gift yesterday by announcing a bulk renewal for a handful of its scripted television series. What is even more impressive is that all of the eleven renewed shows are still airing their current seasons. This means that eleven creative teams and showrunners were made very happy yesterday as they now have some extra time to work on their new material. The sci-fi and horror drama series iZombie, which is presently in its second installment, has been officially renewed for another round. Nominated for a Teen Choice Award as the “Breakout Show”, the crime drama is currently delivering 1.37 million viewers per episode, which is actually a meaningful decrease of 22% when compared to the debut season, so surely the early renewal must have boosted producers’ confidence.

UPDATED July 25, 2016: Some very exciting news for the fans of iZombie – although season 3 is not going to premiere until midseason, which means 2017 instead of fall 2016, there are some spoilers that the producers shared at the San Diego Comic-Con. One of the crazier twists is that Liv will eat a dominatrix`s brain, with all expected consequences in place. Additionally, Ravi will have to deal with his feelings regarding the strange love triangle with Blaine and Peyton in the first several episodes. Michalka has been promoted to series regular in season 3, Clive will remain among the living, and we will also see the return of Blaine`s dad Angus (Robert Knepper), Johnny Frost (Daran Norris), Brandt Stone (Ken Marina) and Mr. Boss (Eddie Jemison). Sign up for our automatic updates and receive release date information for iZombie season 3 as soon as it is revealed.

Share this with friends:
ReleaseDate.show » Release » The CW officially renewed iZombie for Season 3 to premiere in 2017
Related Serial
When Will

The CW has officially renewed The 100 for season 4

The release date for The 100 season 4 — PendingThis article has the most up-to-date info on the status of The 100 season 4 as we continuously monitor the news to keep you in the know. The CW has officially renewed the series for another season. To…