The release date for 24 to Life season 2 — Pending

This article has the most up-to-date info on the status of 24 to Life season 2 as we continuously monitor the news to keep you in the know. Lifetime is yet to make a decision on its future. Subscribe to our automatic updates below. 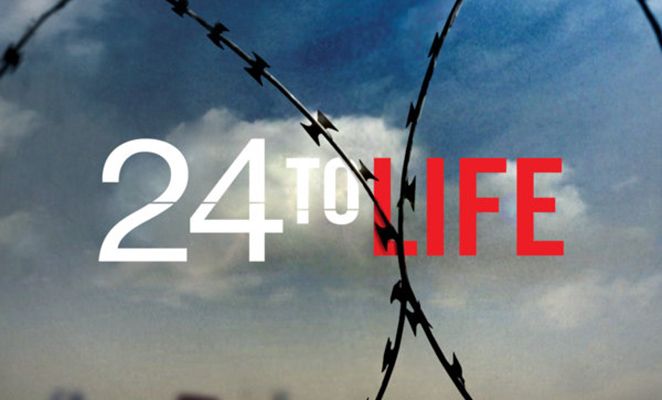 24 to Life is a Lifetime network documentary television series that premiered on April 12, 2016, and bowed out on April 19, 2016, having aired two episodes at a time. It is produced by T Group Productions and executive produced by Jenny Daly, Rob Lobl and Pat McGee. The series is comprised of four one-hour episodes.

The series features the stories of eight people who were convicted of various crimes and follows them on their last day of freedom before they start serving their prison sentences. The people portrayed are not hardened criminals, but they have overstepped the line between lawful and criminal behavior for various reasons. 24 to Life explores the human side of the consequences that have to be faced and offers an inside look at the last 24 hours of freedom that the recently convicted individuals will have for a long time.

Each one in the diverse group of people featured on the program has a story where something took a wrong turn and got out of control – be it addiction, greed, desperation, or recklessness. The consequences are dire, and there besides the convicts, there are their families who suffer in a most devastating way, starting with the small children who are separated from their mothers and fathers. 24 to Life offers a unique look at the issues of choice and consequences, with very real human examples. Lifetime has not made it clear whether there`s a possibility of the program`s renewal for another season, or it was planned as a stand-alone documentary miniseries, but we`ll keep you informed as soon as any relevant announcements are made.

Subscribe to receive news and updates when a show is renewed or canceled. You will receive an automatic email when the24 to Life season 2 Episode 1 release date is officially announced.

Share this with friends:
ReleaseDate.show » Release » Lifetime is yet to renew 24 to Life for season 2
Related Serial
When Will