This article has the most up-to-date info on the status of I Want My Wife Back Series 2 as we continuously monitor the news to keep you in the know. BBC One is yet to make a decision on its future. Subscribe to our automatic updates below. 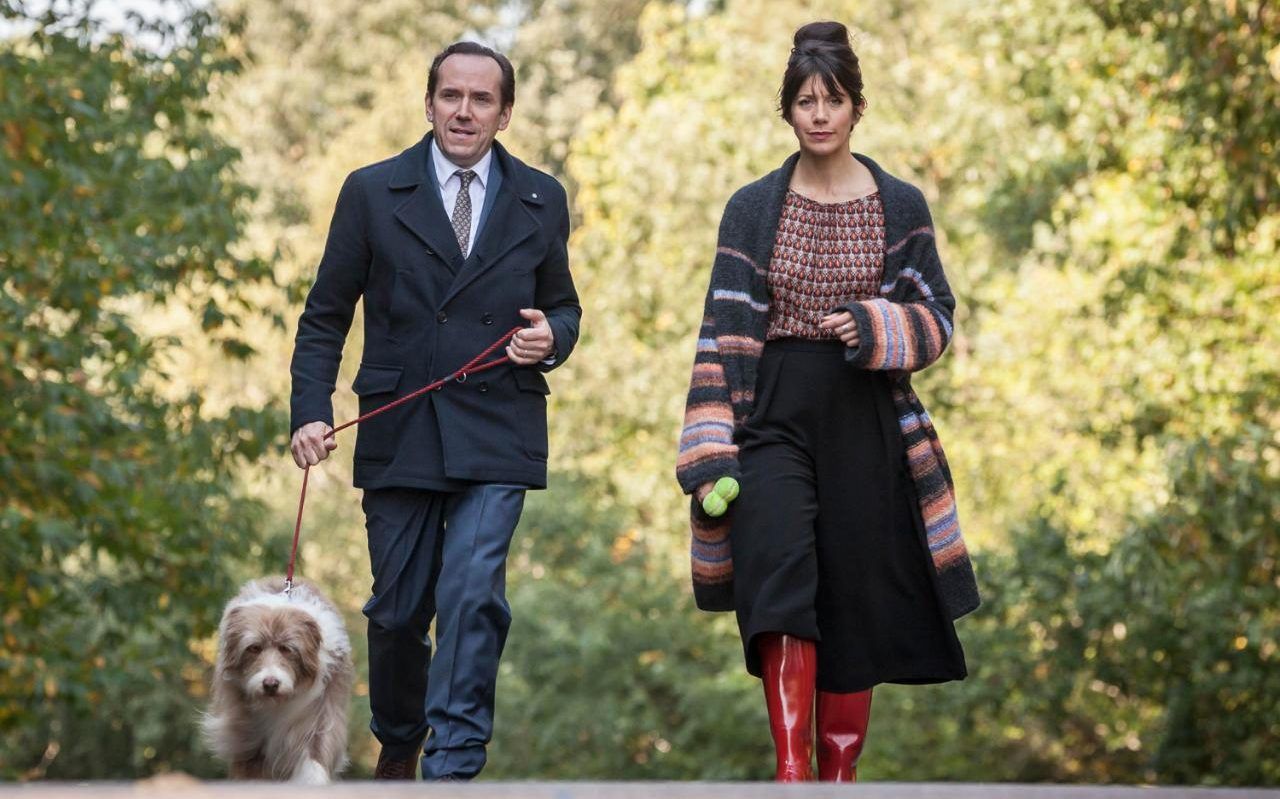 A brand new British sitcom broadcast on BBC One, I Want My Wife Back has premiered on April 18, 2016. Mark Bussell and Justin Sbresni are the writers, and Sally Haynes and Laura Mackie serve as executive producers. The first series is produced by Mainstreet Pictures and contains 6 episodes.

Ben Miller (Death in Paradise) plays the perplexed Murray, a man whose wife Bex (Caroline Catz) feels so neglected by her husband that she decides to walk out on him on his 40th birthday. Apart from figuring out the reasons behind this surprising step, Murray is faced with the urgent need to conceal this fact from the friends and family gathering for the celebration. Murray has to find out what has just happened to him and his marriage, and whether there is a way to reverse the clock and return to the normal life that he`s used to.

The series premiered to 4.37 million viewers, which placed it in the #28 slot among BBC One programs for the week. The critics generally tend to agree that series has the potential to develop into a sensitive exploration of mid-life crisis issues, relationships that start off sound and solid and then turn sour, and other poignant problems. However, the format is not conducive to this type of approach, and as it is, the sitcom format does not support the plot or the strong performances by the leads, which is about the only thing praised unanimously. Most reviewers find the overall result generally unimpressive, but entertaining nonetheless. The renewal decision might go either way on this one, so let`s see whether The CW is ready to invest its hopes in the production of the next season of I Want my Wife Back.

Subscribe to receive news and updates when a show is renewed or canceled. You will receive an automatic email when theI Want My Wife Back Series 2 Episode 1 release date is officially announced.

Share this with friends:
ReleaseDate.show » Release » BBC One is yet to renew I Want My Wife Back for series 2
Related Serial
When Will

This article has the most up-to-date info on the status of The Red Road Season 3 as we continuously monitor the news to keep you in the know. Unfortunately, Sundance TV has officially canceled the series. There will be no Season 3.About the…