This article has the most up-to-date info on the status of Tanked Season 7 as we continuously monitor the news to keep you in the know. Animal Planet is yet to make a decision on its future. Subscribe to our automatic updates below. 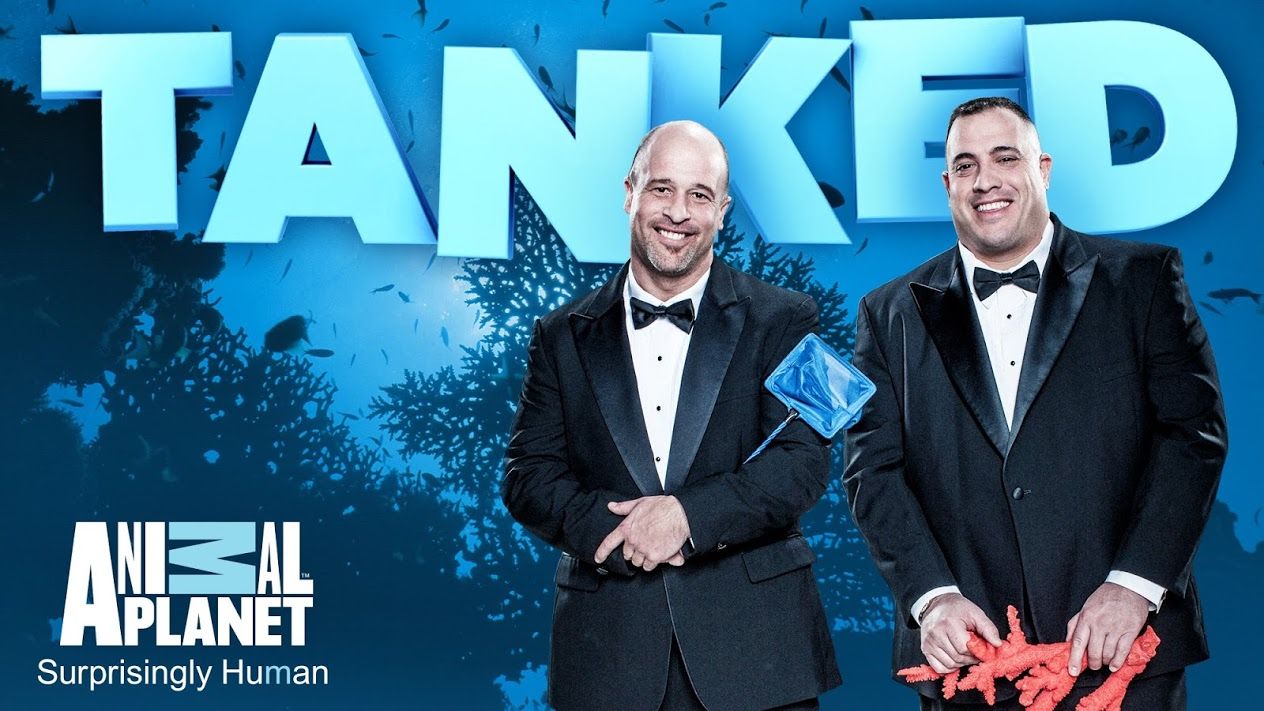 Starring business owners Wayde King and Brett Raymer, Tanked is an American reality television series that follows the operations of one of America’s largest and most successful manufacturer of customized aquariums. The series first aired on Animal Planet in August of 2011. Tanked season 6 premiered on April 15, 2016.

Wayde and Brett are brothers-in-law, best friends and owners of Acrylic Tank Manufacturing – a Las Vegas-based exotic fish tank manufacturing business. These two guys, their families and crews take fish tanks to a whole new level – from small to as large as one million gallons, each of their tanks is a true work of wet art. Their clients include big celebrities, millionaires, luxury hotel chains and casinos and their extravagant tanks can hold anything from small fish to sharks.

Annually, Acrylic Tank Manufacturing takes on over 200 projects, so there’s a lot of opportunity here for future seasons. And there’s always more than enough drama to keep the storyline interesting for viewers. Considering that the series scores 6.9 out of 10 on IMDb and currently averages approximately 0.6 million viewers per episode, there is good reason to believe that Tanked is likely to be renewed for a seventh season. Stay tuned for relevant news, all you aquarium aficionados, and you can be sure that you won`t miss the renewal announcement for your favorite show.

Subscribe to receive news and updates when a show is renewed or canceled. You will receive an automatic email when theTanked Season 7 Episode 1 release date is officially announced.

Share this with friends:
ReleaseDate.show » Release » Animal Planet is yet to renew Tanked for Season 7
Related Serial
When Will