The release date for The Punisher season 1 — Pending

This article has the most up-to-date info on the status of The Punisher season 1 as we continuously monitor the news to keep you in the know. Netflix is yet to make a decision on its future. Subscribe to our automatic updates below. 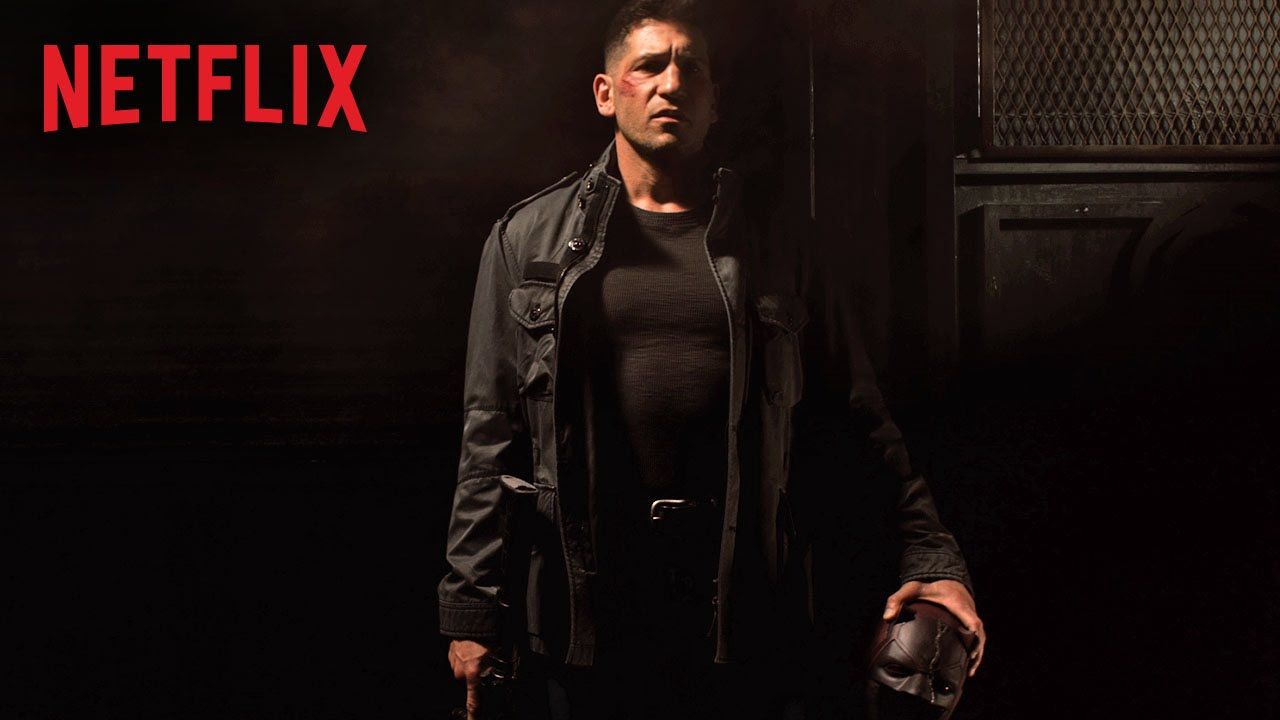 After the overwhelming success of two seasons of Daredevil and a freshman run of Jessica Jones, Netflix keeps gaining momentum. A second chapter of Daredevil introduced a new character, Punisher - a veteran of the Afghan war, whose family had been killed during a shootout between criminal gangs. Previously, this character has repeatedly appeared in Marvel’s comics, as well as in video games and movies. Finally, after a few months of rumors, we have learned that the streaming giant has ordered a full season of The Punisher. Hooray!

Of course, Jon Bernthal will reprise his role of the former military officer, Frank Castle, and the showrunner for new web series will be the screenwriter and executive producer Steve Lightfoot, most recently known for his work on Hannibal. So, we can expect lots of blood, gory scenes and crazy fun. Amateur punisher portrayed by Bernthal became the dark horse of the second season of Daredevil. Even the most ardent skeptics have been amazed at how well he embodied the character and started dreaming about a potential spin-off show. Well, their prayers have been heard.

Punisher possesses normal human strength and does not have any superpowers, but due to his religious daily training he has developed his body to perfection. Frank has a strict regime of physical practice and shooting training. He is also an experienced soldier with exceptional skills. As captain, Castle went through sniper and intelligence training. Castle is an expert in military strategy and unarmed combat. His favorite style of combat is jujitsu. He also is a master of more than three types of bladed weapons, but he prefers the knife.

Expansion of Marvel Universe on Netflix

The Punisher became the sixth collaborative project between Marvel and Netflix that has been produced in recent years. The premiere date for a new series has not been revealed yet, and most likely we will have to wait at least one year, maybe more. Now, fans are wondering whether the character of Punisher will also become part of the upcoming The Defenders. Considering the fact that four of our heroes will have to face a huge threat that is coming towards New York, it would be nice if Daredevil called in all his friends to help. The Punisher has already demonstrated what he is capable of, even more so than Jessica Jones, so it would be nice having him appear on this show.

Subscribe to receive news and updates when a show is renewed or canceled. You will receive an automatic email when theThe Punisher season 1 Episode 1 release date is officially announced.

Share this with friends:
ReleaseDate.show » Release » Netflix is yet to set The Punisher season 1 release date
Related Serial
When Will